From Aprica you can reach different theme paths. Each with their own renowned characteristics, of unmatchable naturalistic value. Respect for the local area, history and cultural memory converge, bringing to life experiences you can enjoy with all your family or alone, to get back in touch with yourself...

This easy path, suitable for everyone, starts opposite the Ristoro Quercia Antica in Pian di Gembro. Dating back to The First World War, it features descriptive panels. It was part of the Cadorna Line, for the defence of national borders, in the event of an Austrian assault. Tunnels used to store weapons, along with a pointing tunnel, facing towards Tirano, survive to this day.

Its naturalistic richness includes firs, scots pines, larches, birches, while bilberry prevails in the undergrowth. The peat bog can be observed from a panoramic point at the end of the route.

The Club Alpino Italiano has embraced the initiative Sentieri Frassati d’Italia, which aims to create a path dedicated to the famous mountaineer in every Italian region. Aprica, together with Corteno Golgi, are proud to be home to Lombardy's paths. From the hamlet of Sant’Antonio the route climbs up to Savrone, along an ancient path and leads onto Premalt, before arriving at a magnificent panoramic viewpoint overlooking Valtellina and part of the Camonica Valley (2000m), close to Zappello dell’Asino. Lastly, it leads onto the S. Carlo chapel, built adjacent to the CAI Valtellina Refuge (1900m).

From Malga Magnolta to Rifugio CAI Valtellina, path 341 is called Il legno è vita (wood is life); you can find several descriptive boards along the route, illustrating the importance of wood, with lots of interesting facts on its uses. Inaugurated in August 2004, in 2016 the path was adopted by Aprica primary school pupils, as part of the "School adopts a monument" project. The simple and easy path does not present challenging elevation differences; halfway, it offers beautiful panoramic views of the Rhaetian Alps.

An easy path, mostly immersed in the woods, between Aprica and Corteno Golgi. It is dedicated to Camillo Golgi, an illustrious researcher who received the Nobel Prize in Physiology and Medicine in 1906, making him Italy's first Nobel laureate. Originally from Corteno (the hamlet has since been named Corteno Golgi in his honour), for decades Aprica was his destination of choice during the summer holidays. The path is rich in descriptive panels on the luminary's biography and scientific endeavours, as well as the historic-environmental uniqueness of the place. Along the route you will have the chance to admire fascinating Venetian-style woodworks as well as the S. Martino Franco chapel (11th century), on an upland close by. 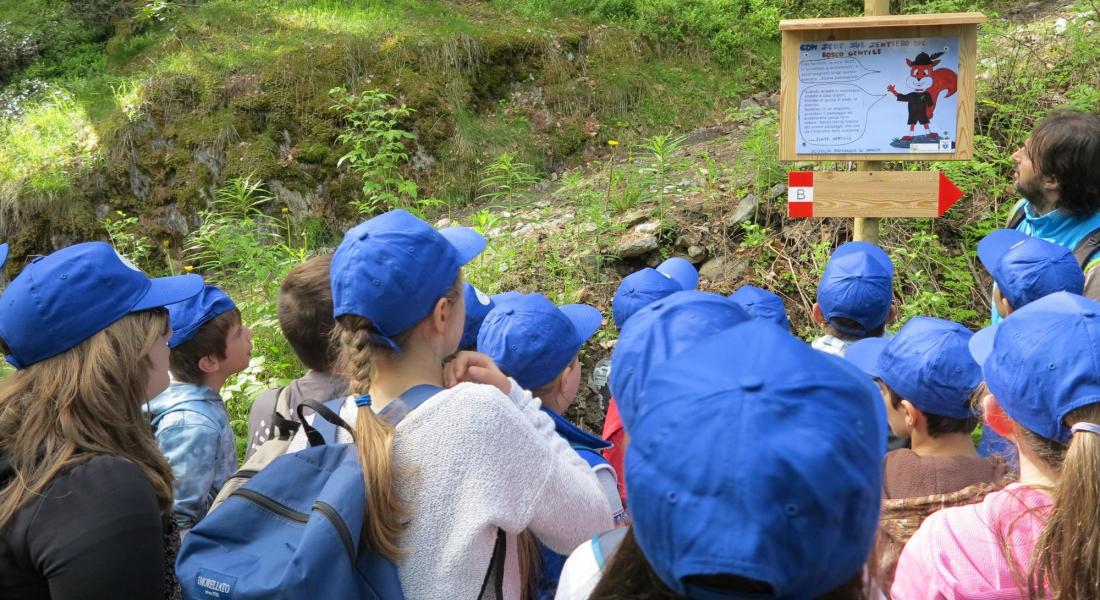 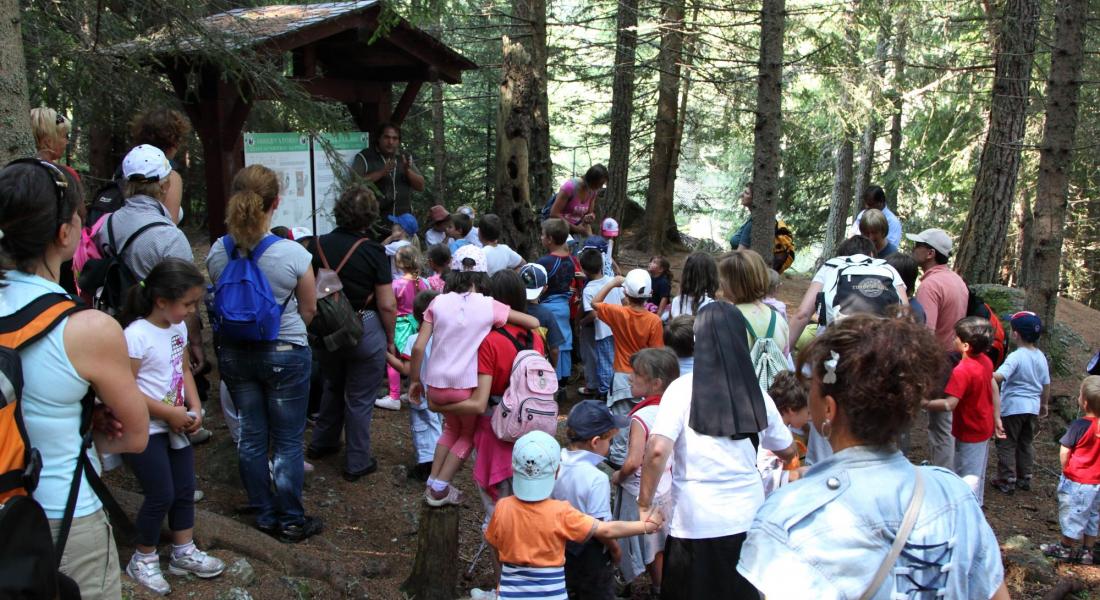