The Stelvio Pass is one of the best-known Alpine passes and Italy’s highest automotive pass with 2,758 metres and 40 hairpin turns. This legendary climb is famous for the heroic feats of the world’s greatest cyclists. More than once, it was named “Cima Coppi” after Fausto Coppi, the unforgettable Italian champion who won the Giro d’Italia five times. You can also have fun skiing in the summer on the Livrio glacier. From the Stelvio Pass, you can take different panoramic routes if you like hiking in the summer. In the past few years, the Stelvio National Park has been organising the “Enjoy Stelvio National Park” event exclusively for bicycle riders and hikers (http://www.enjoystelviopark.it/)

With its 130 thousand hectares, the Stelvio National Park is one of Italy’s largest protected areas. This Park was established in 1935, and since 2016 it has been managed by the Lombardy Region and the Autonomous Provinces of Trento and Bolzano.

Here, you can find conifer forests at a lower altitude and, as you go up, alpine meadows, rocky scree, snowfields and glaciers. The Park is home to rare flora and fauna. Moreover, the human presence has had an impact on the environment. Many of the existing habitats result from the human-nature interaction that has been going on for centuries. 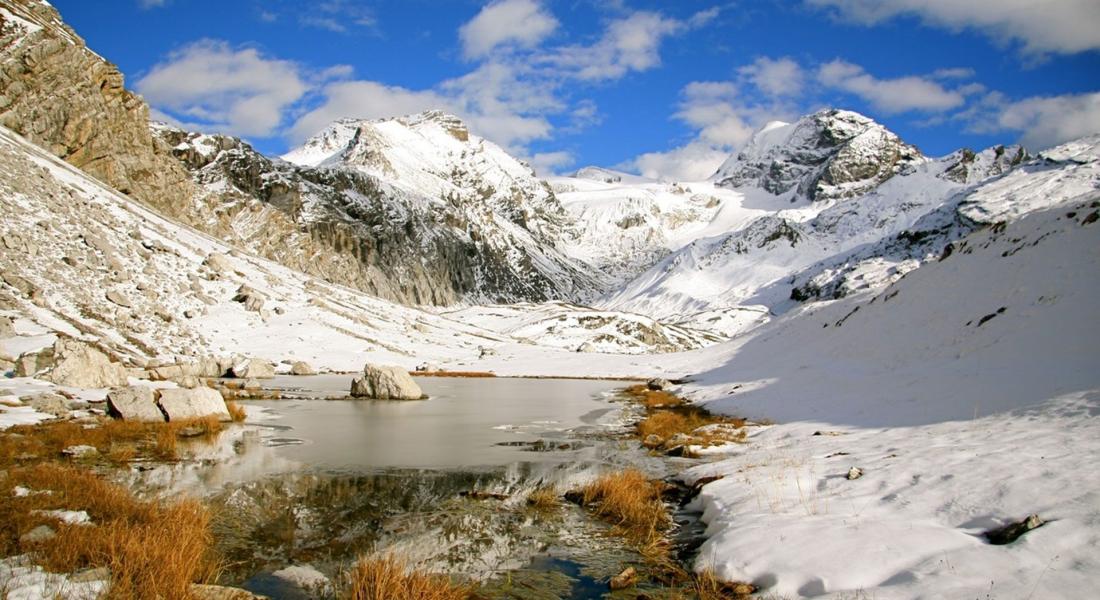 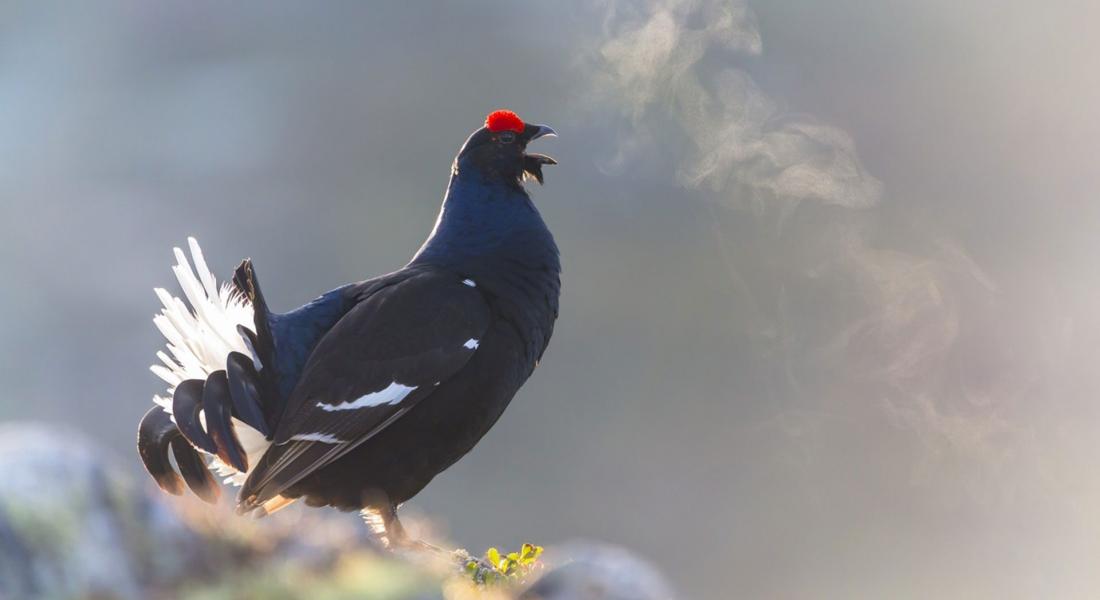