Treglio is situated on the Rhaetian slope at 860 m of altitude. It’s one of Valtellina’s most charming villages, also known as the “land of pizzoccheri”. Teglio has plenty of things to see, such as Palazzo Besta, one of the main Renaissance residences in Lombardy. This historical building is also rich in stüas, fresco cycles, and a frescoed map that treasures a secret. In addition, it houses the Antiquarium Tellinum, a small museum dedicated to Valtellina’s prehistoric civilisation, including the Caven 3 stele, also called mother-goddess.

Teglio has an attractive historic centre with a promenade around the Tower “de li beli muri” (tower of the amazing views) and the mills. 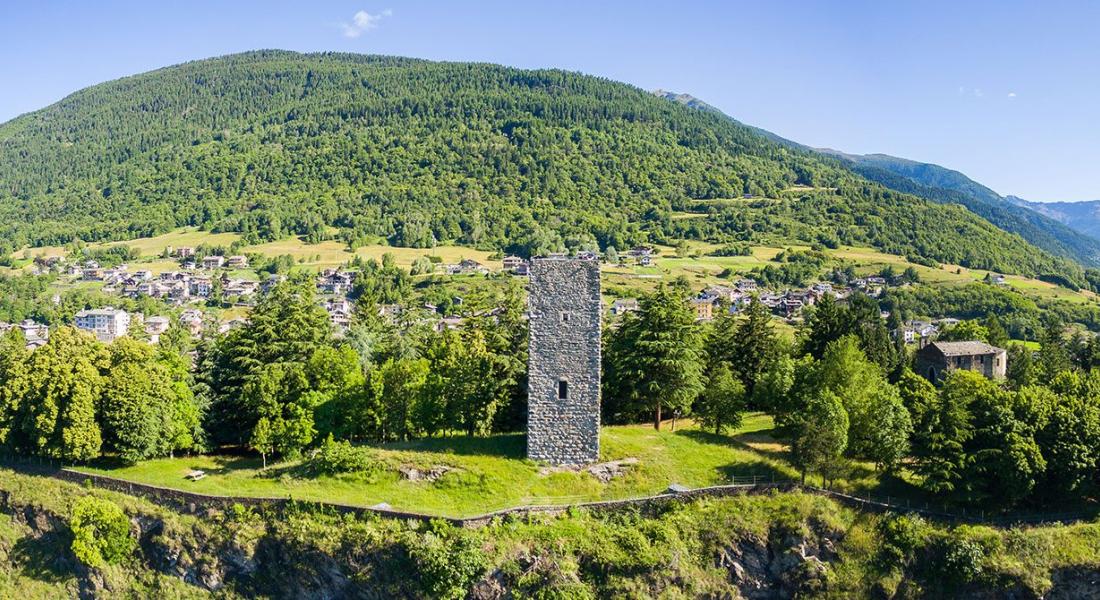