Tirano is the ancient chief town of Valtellina Terziere Superiore, inhabited since prehistoric times. During the Middle Ages, it was enriched with beautiful castles and buildings whose ruins still stand today. The Sanctuary of the Madonna di Tirano was built after the Marian apparition in the 16th century. Today, it’s Valtellina’s most important religious monument and the most beautiful example of Renaissance architecture in the province. This sanctuary stands out for its monumental organ that dates back to the 1600s. Its square also houses Tirano’s Ethnographic Museum. But Tirano is full of other must-see tourist attractions, such as the ancient Sforza walls, the Bormina, Milanese, and Poschiavina doors, Palazzo Salis, and Palazzo Merizzi. Moreover, Tirano is the terminus of the Rhaetian Railway, which is included in the UNESCO World Heritage list. 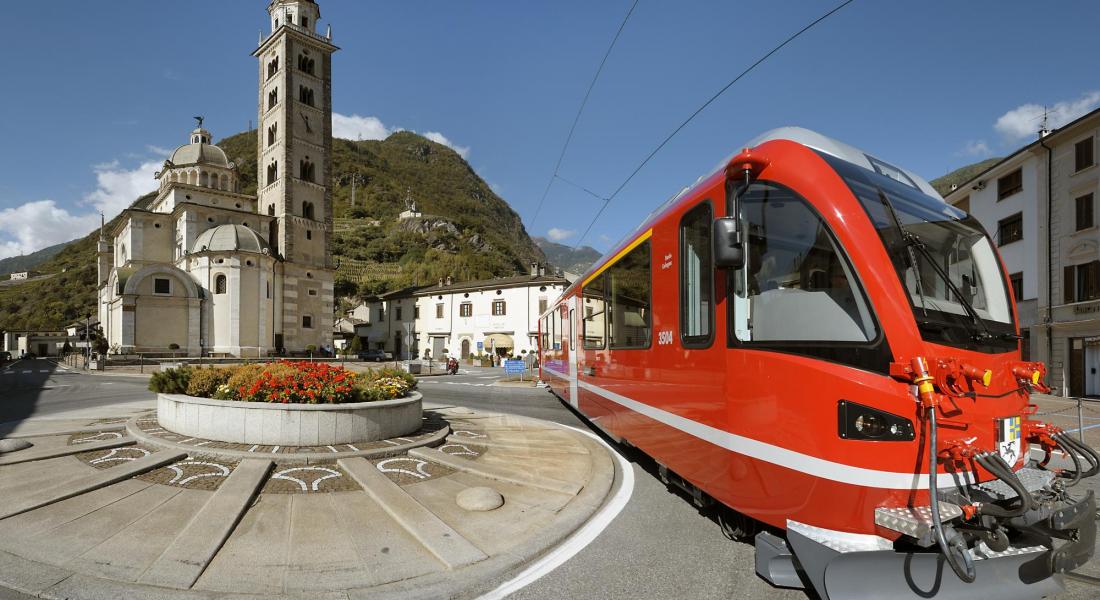 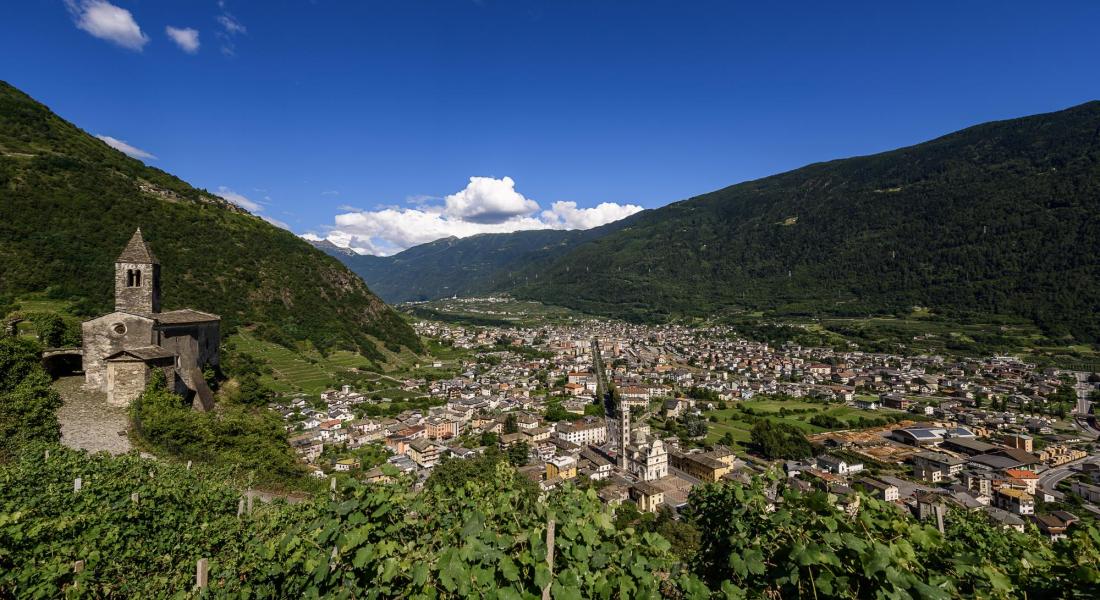